Check if your desired name has been registered

Fill in the form

Dedicated CS to work on your case Setting up a Hong Kong company requires a commercial address. However renting a Hong Kong office has been well-known for its expensive price. StartupCow's Virtual Office allows entrepreneurs to acquire a business address and office-related professional services without renting physical premises. It is suitable for start-ups, one-man businesses and freelancers. You will be able to use this address for corporate registration and commercial communication purposes, collection of mail and parcel services, telephone pick-up, fax and conference room rental and other business support. Feel free to contact us to find out what services are best for you. 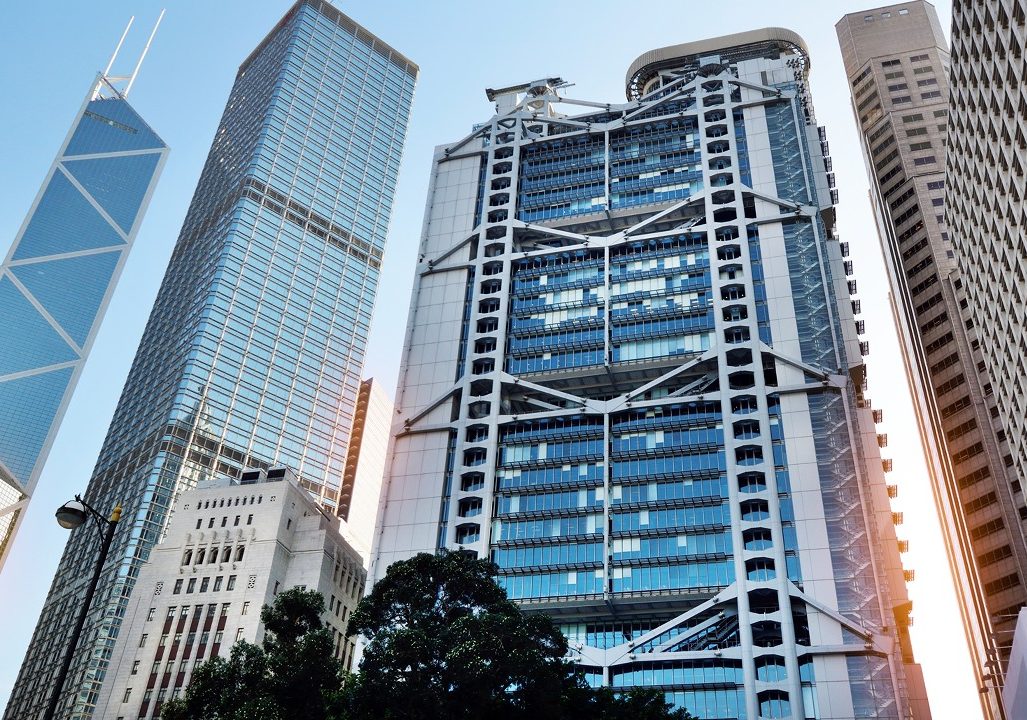 When you establish your own business, a business bank account becomes the most important window between you and your business partners. Under the tightening of Hong Kong regulations, some merchants may hit the nail when opening a business bank account due to the stricter bank scrutiny . StartupCow provides bank referral service and company account appointment services. We help customers find the right bank based on the business nature of each client to increase the chance of successfully opening a company account.

Am I free to choose any name I want for my company?

No. There are some restrictions on the registration of company names. Generally speaking, a company name will not be registered if: - it is the same as a name appearing in the Index of Company Names kept by the Registrar of Companies ("the Registrar"); it is the same as that of a body corporate incorporated or established under an Ordinance; in the opinion of the Registrar, its use would constitute a criminal offence; or in the opinion of the Registrar, it is offensive or otherwise contrary to the public interest. Moreover, some company names require the approval of the Registrar before they can be registered. These include names which contain any of the words or expressions set out in the Companies (Words and Expressions in Company Names) Order (Cap. 622A) and names which would be likely to give the impression that the company is connected in any way with the Central People's Government or the Government of the Hong Kong Special Administrative Region or any department or agency of either government. In addition, a name which is identical to a name that has been subject to a change of name direction issued by the Registrar will not be registered except with the consent of the Registrar.

Is it possible to register a company with a Chinese name only? Can I use simplified Chinese characters?

What documents do I need to submit to register a company?

You can directly submit the Hong Kong identity card and address proof of directors and shareholders onto our portal. Our website adopts security layer encryption technology (SSL). The transmission process is safe and reliable. The data is encrypted during network transmission to ensure that other people cannot read and modify the data.

What are the requirements of directors and company secretary of a company?

Is there any requirement on the number of shares proposed to be issued and the number of founder members of a local company limited by shares?

The Companies Ordinance has not prescribed any requirement for the number of shares proposed to be issued. The articles of a company with a share capital may state the maximum number of shares that the company may issue (section 85(2)). A local company limited by shares shall be formed by at least one founder member.

Is there any requirement on the minimum amount of paid-up capital upon application for incorporation or commencement of business?

There is no requirement on the minimum amount of a company's paid-up capital under the Companies Ordinance.

Can the registered office of a local limited company be situated outside Hong Kong?

No. The registered office must be situated in Hong Kong.

When can I get the Certificate of Incorporation and Business Registration Certificate for my company after delivering the application?